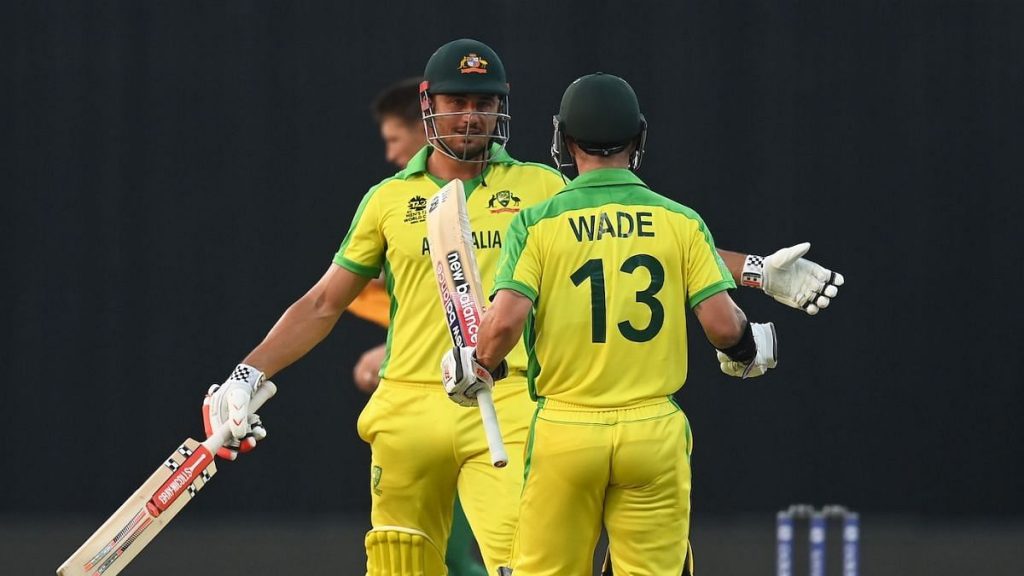 Brian Lara, the West Indies captain, has said that he could prolong his Test career till the age of 40, at the same time also indicating that his one-day career could end after the World Cup next year. Lara, now 37, was speaking after two of Australia’s bowling spearheads – Shane Warne and Glenn McGrath […]